The Golan Heights is a flat plateau located in northern Israel.

It is bordered by the Yarmouk River in the south, Mount Hermon in the north, the Sea of Galilee and Hula Valley in the west, and the Syrian border in the east. 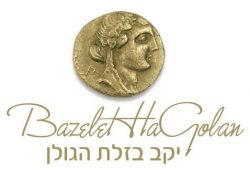 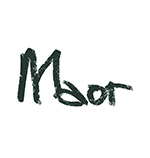 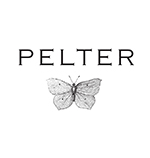 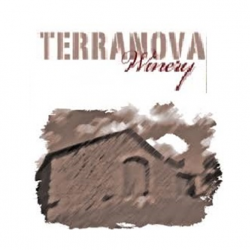 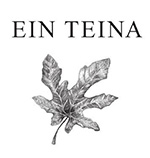 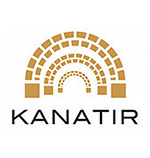 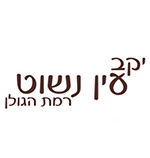 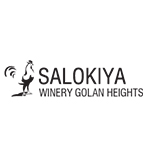 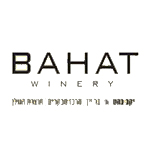